We offer you UNIQUE TRAVEL that combines heritage discovery and Georgian ecosystems with themed itineraries: Soviet urbanism, Caucasian polyphony, gastronomy or photography. A passionate expert intervenes to give you a new approach: An ethno musicologist and professional singer animates workshops of songs, the eye of an informed architect makes you discover Tbilisi, a winemaker introduces you to the methods of Georgian winemaking, a photographer you take you to his secret places … 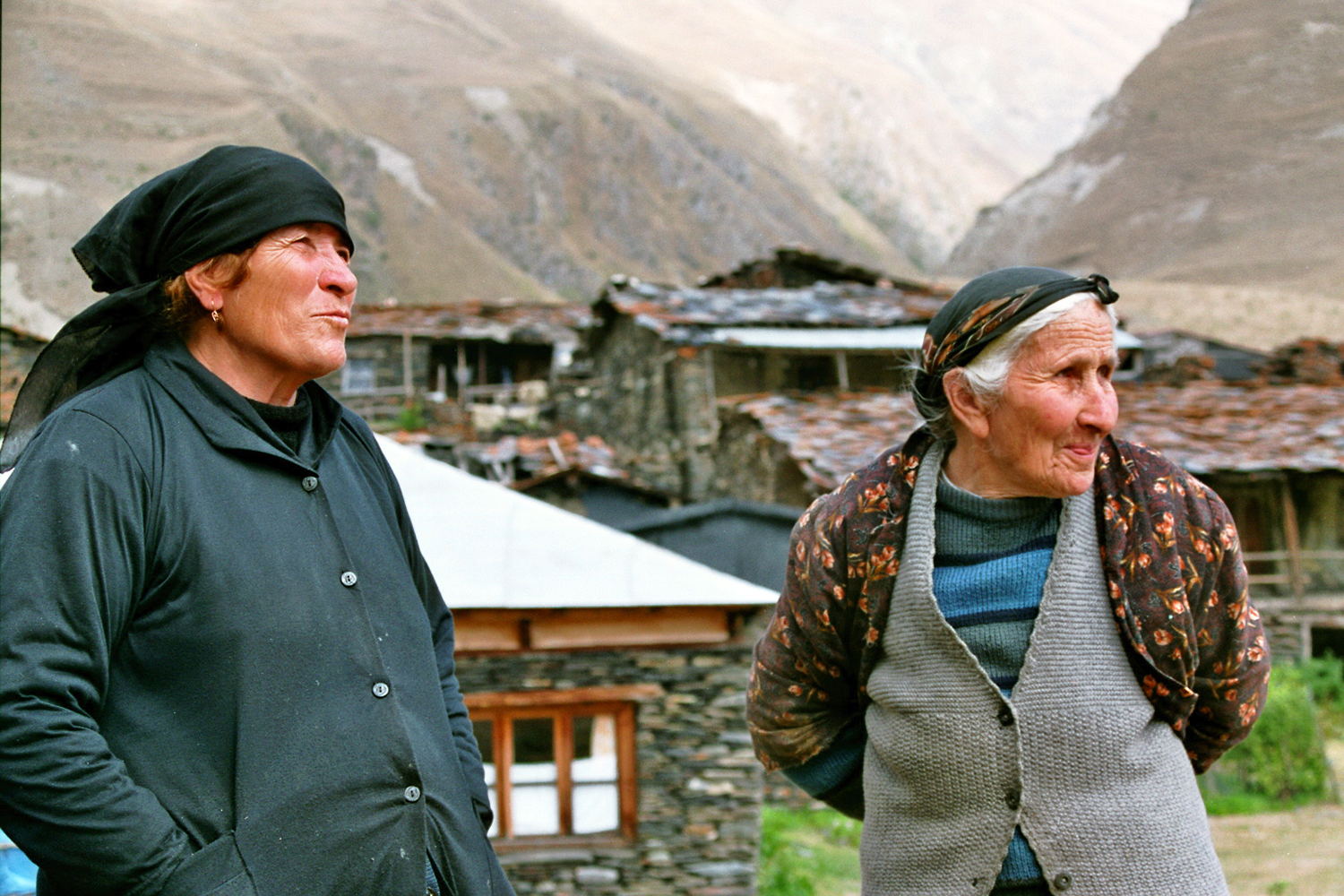 With an area of ​​67000 km2, roughly equivalent to that of Ireland, Georgia offers a diversity of exceptional landscapes:

In recent years, Georgia has become aware of its exceptional richness and is actively working to develop National Parks and Nature Reserves, thus preserving its pristine spaces and endemic species.

The Caucasus is also 120 languages ​​and dialects, myths and legends, paganism and orthodoxy where many ethnic groups still respect their ancestral traditions.

The heritage and cultural heritage of Georgia offer unmissable and surprising sites: Influenced by multiple invasions and different eras, the Caucasus is a place of contrasts and paradoxes. From Christianization to Russification, from Arabs to Persians, from Mongols to Soviets, footprints are present in urban planning, architecture as well as in lifestyles, thought and the paradoxes between mountains and valleys. more marked.

The art of the table is a fact of ancestral society deeply rooted in the mores and family traditions. Georgia or the Caucasian granary with its rich and fertile soils, vineyards and endemic varieties, brighten the taste buds of gourmets and gourmands.

Archaeological excavations have demonstrated the presence of viticulture for more than 7000 years. Georgia would be the cradle of wine. To the west, the country’s climate is affected by subtropical influences and to the east the Great Caucasian Barrier moderates climate variations from the north. Thanks to its geographical location, the country enjoys exceptional conditions for viniculture and the further east we go, the better these conditions are. Three-quarters of all wine production comes from the province of Kakhetia. Fourteen of the twenty specific appellations are in this province. The vineyard area of ​​Georgia is impressive: more than 500 types of grape varieties are grown. A confused group of grape varieties, the best known are Sapéravi, Mukuzani, Mtsvané, Kisi, Rkatsitéli.

The vinification is sometimes done according to the traditional or Georgian method in which the wine is kept in a jar called “qvévri”.

Itinerary: Multitude of possibility, tailor-made for groups from 6 people

Duration: from one week

ATTENTION : all products derived from Codeine molecules are strictly forbidden in
Georgia. Please consult http://www.rs.ge/en/5982 as well ashttp://www.incb.org/documents/Psychotropics/guidelines/travel-regulations/2013-travellers-update/GEO_26_August_2014_Original_travellers_II_-_LTR_-_table.pdf
MY TIPS : Do not even try to bring such drugs into Georgia. (codein/ tremadol) 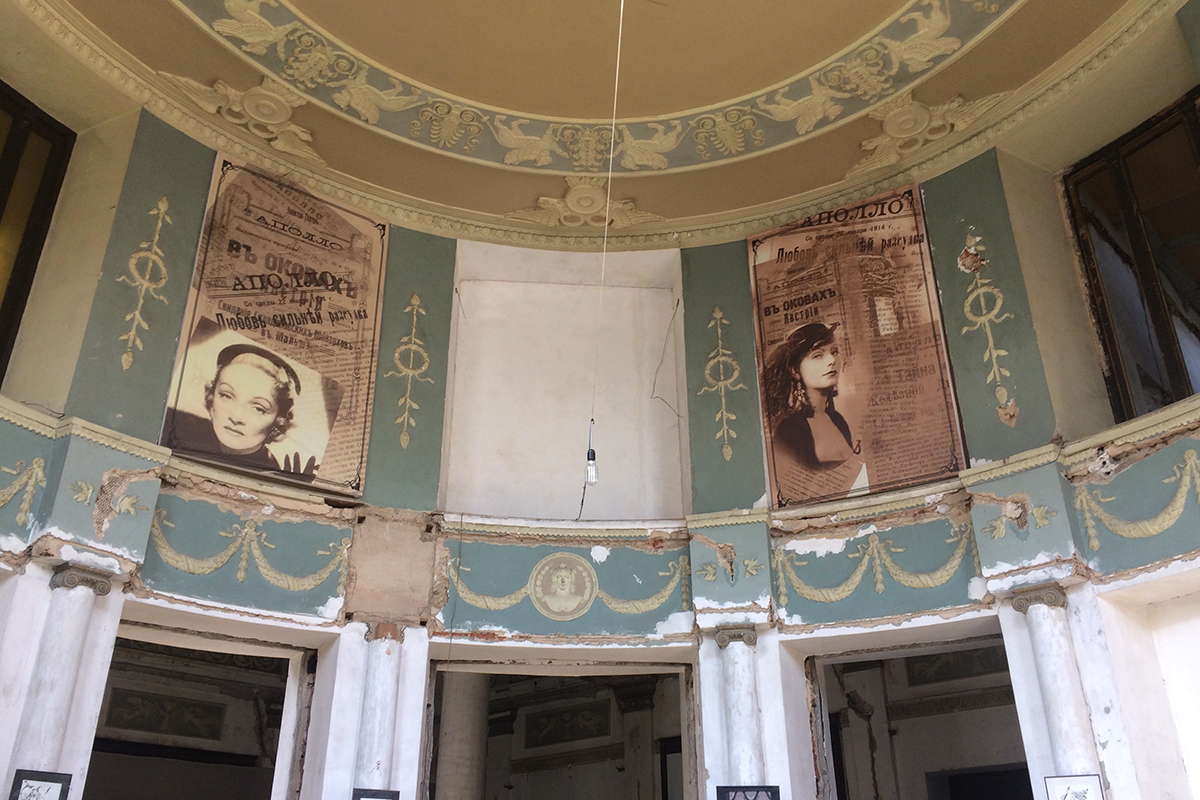 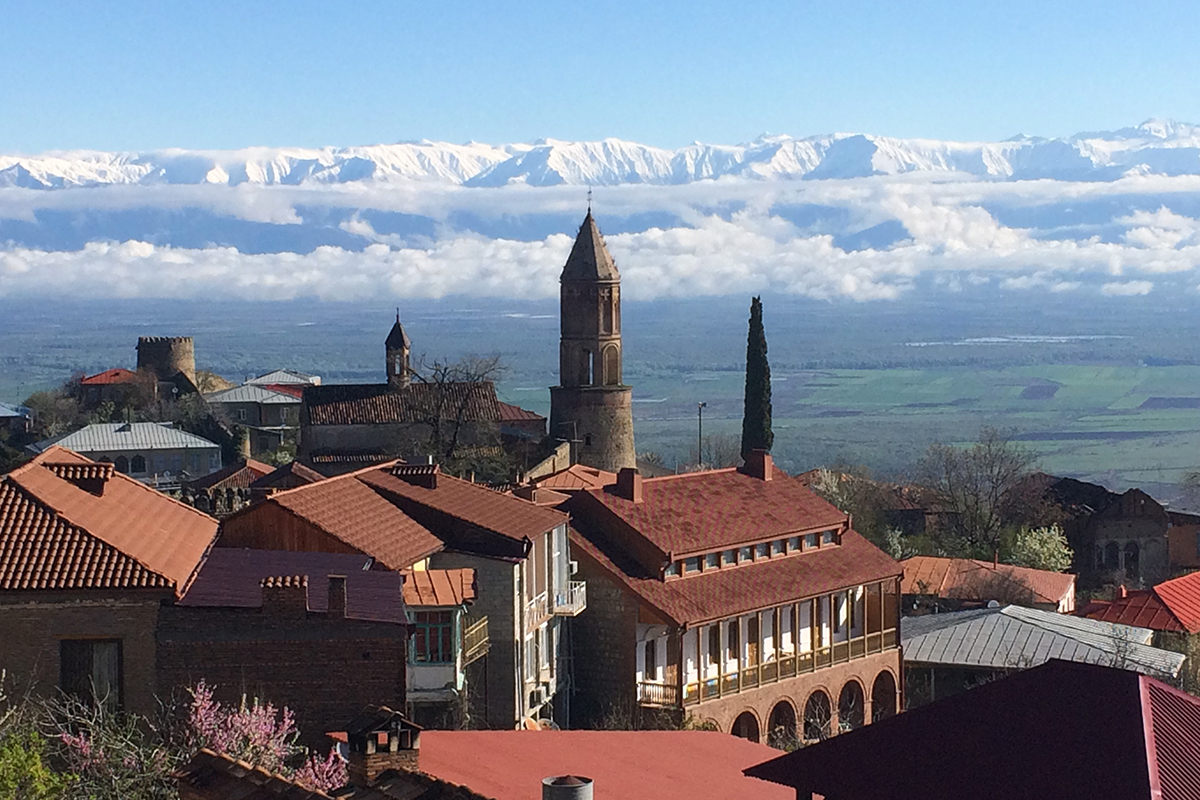 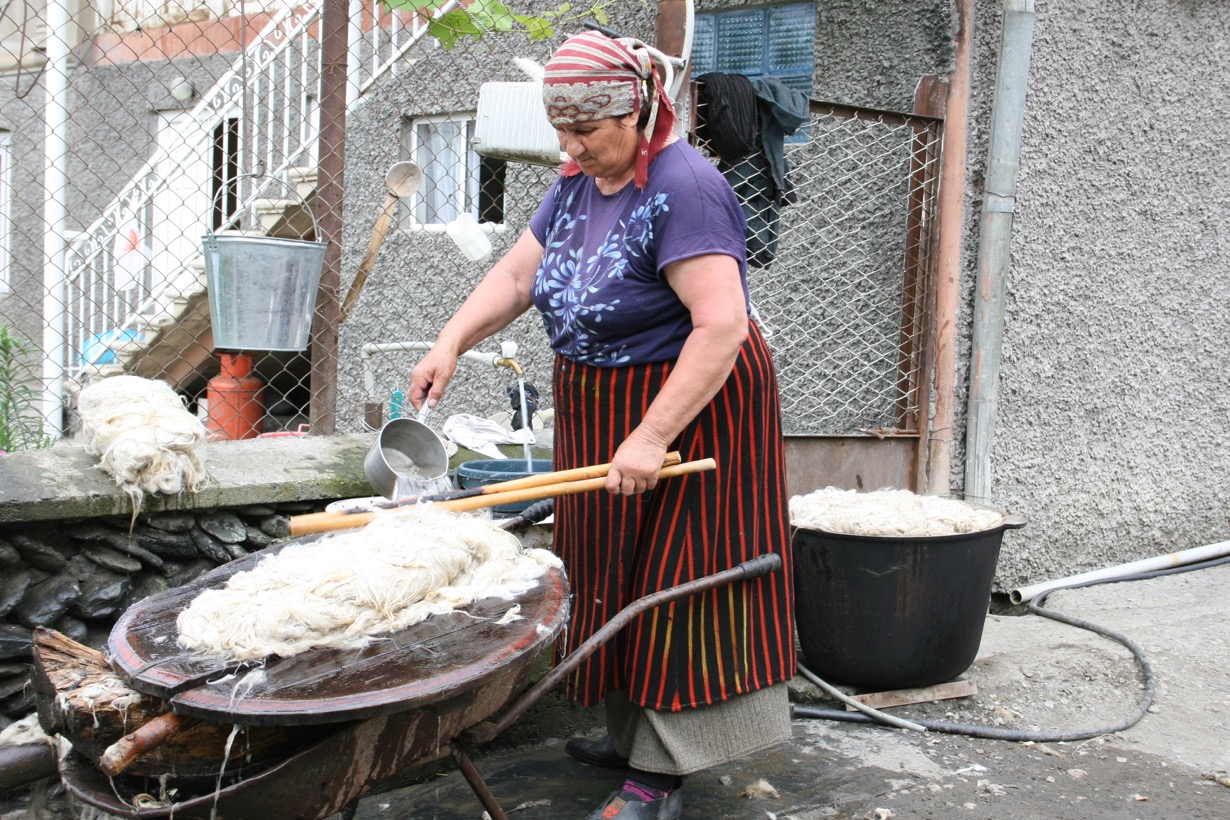 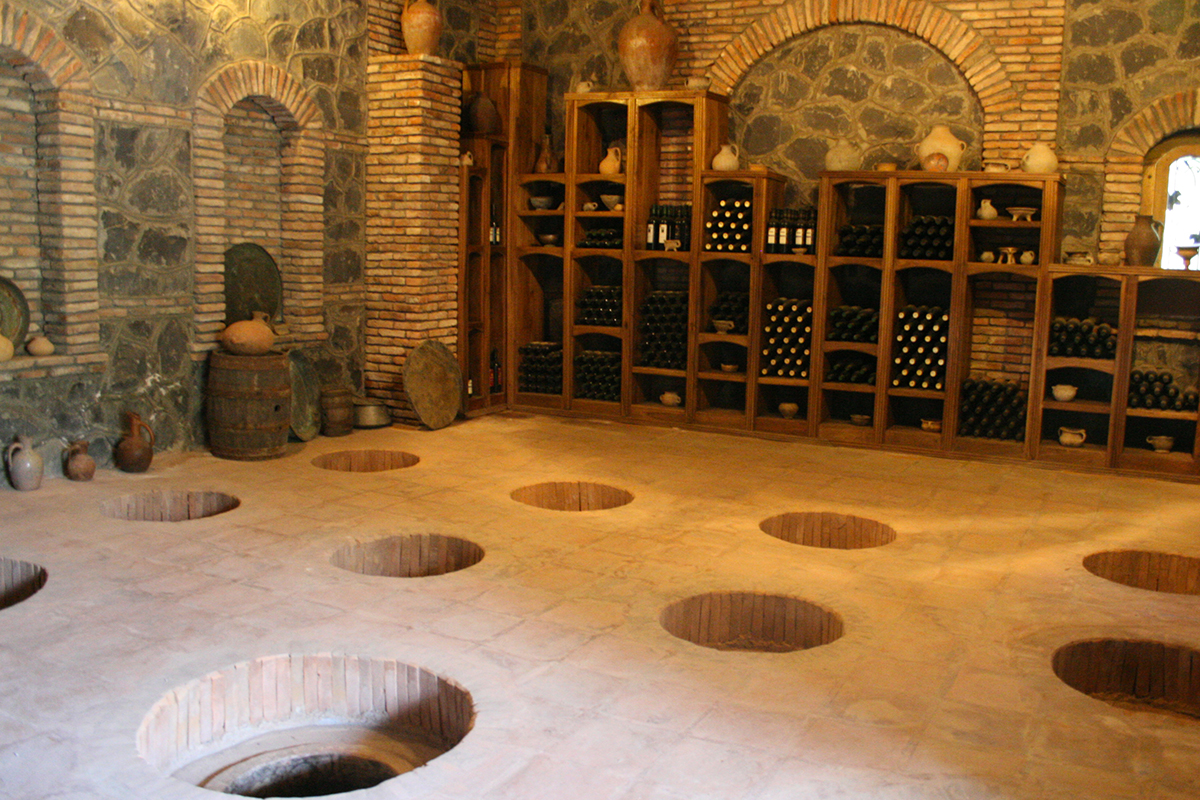 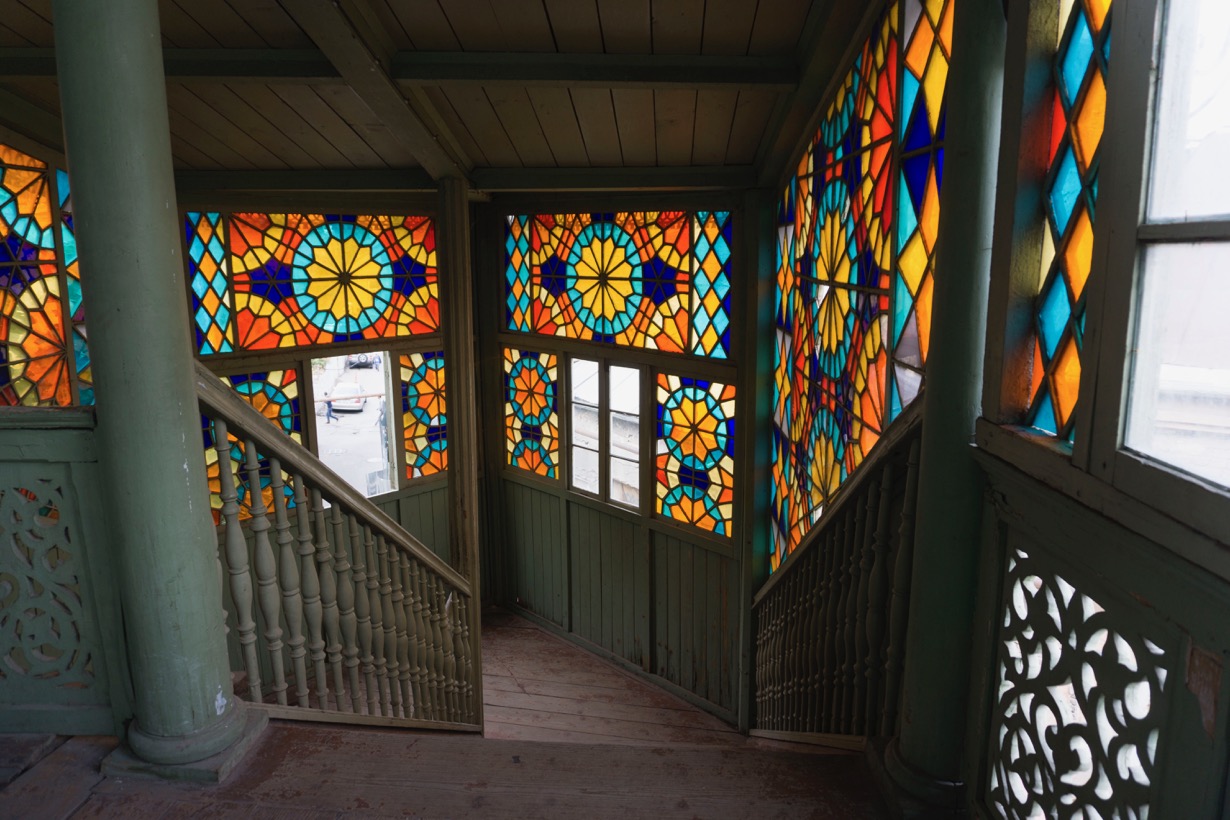 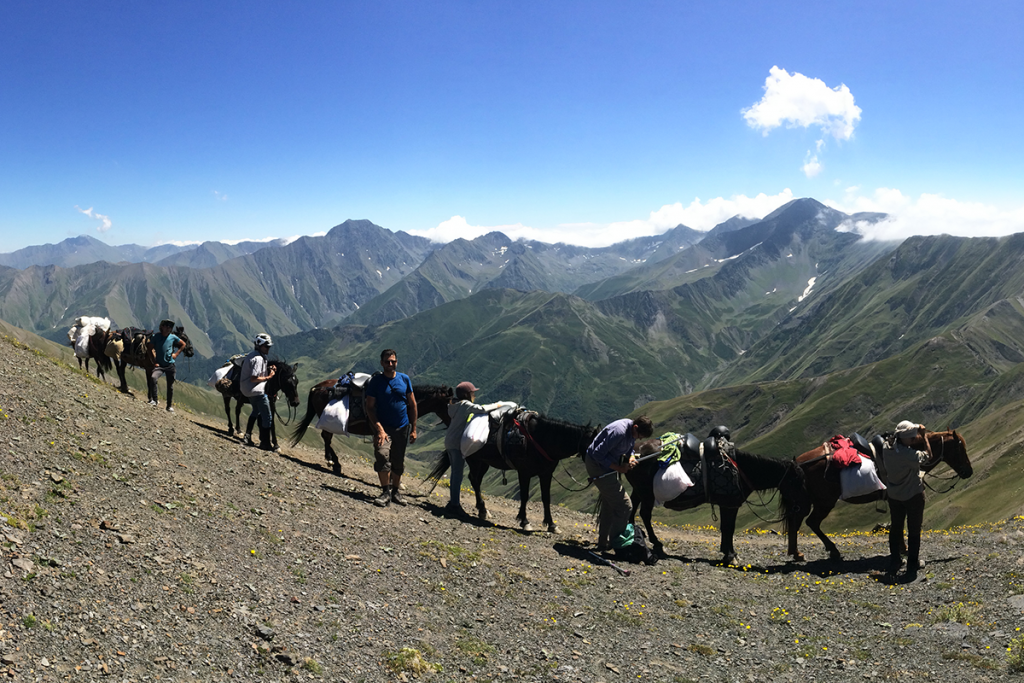 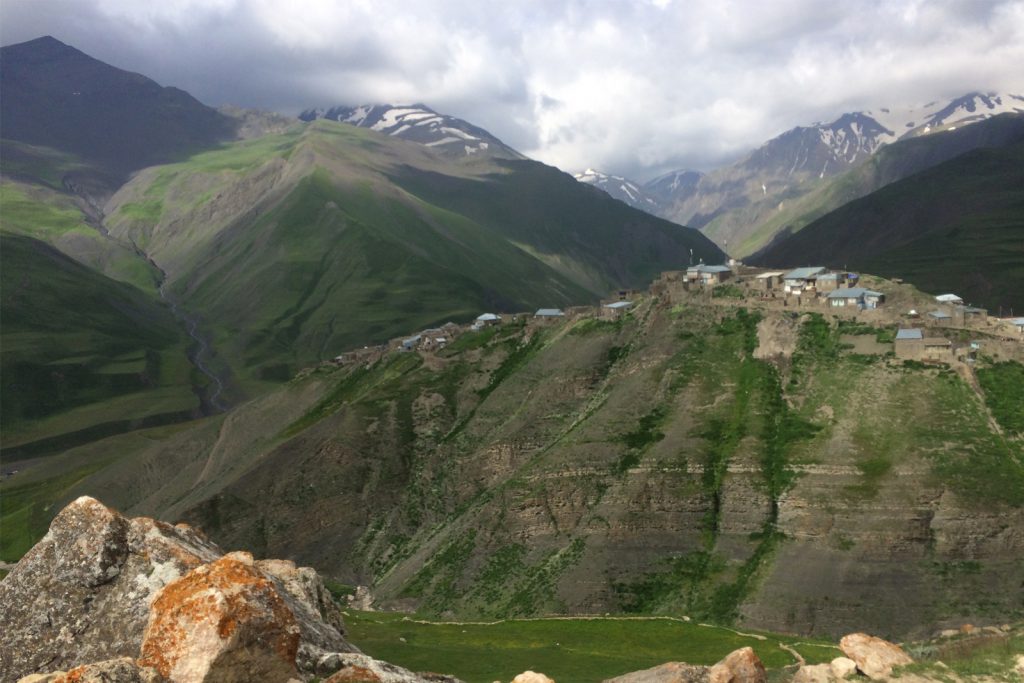